Posted by FitzGibbons Agency on September 16, 2013 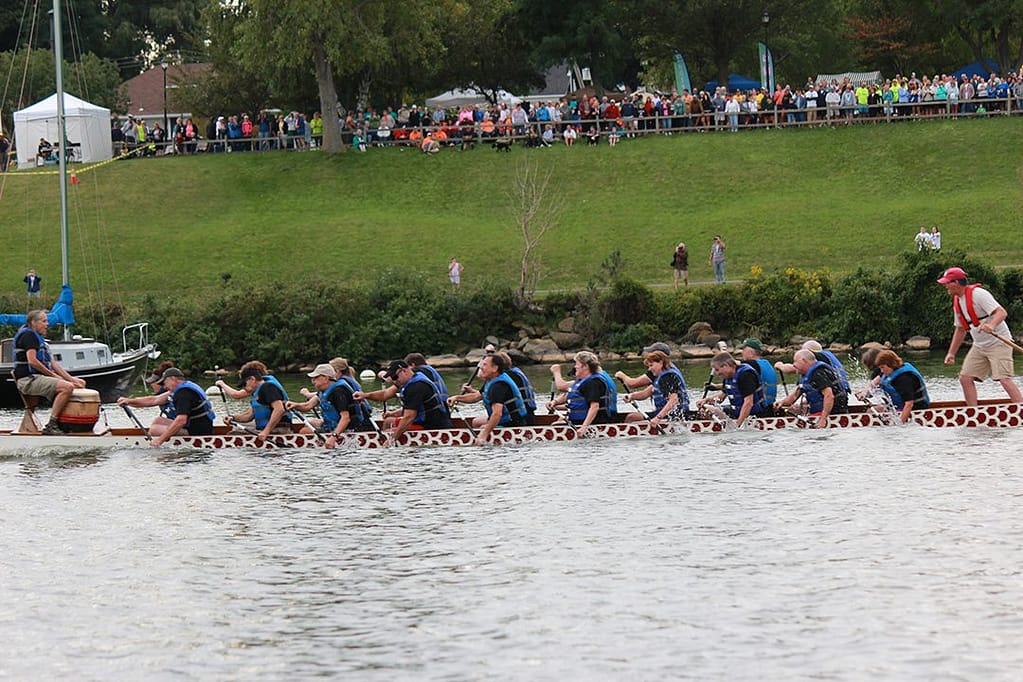 On September 7th 2013, 28 dragon boats raced one another in the Oswego harbor, all the while raising money for the YMCA’s Strong Kids Campaign. Spectators and other teams lined the fence along Brietbeck Park to watch and cheer one another on. “With 28 boats in the Oswego Dragon Festival this year and many m 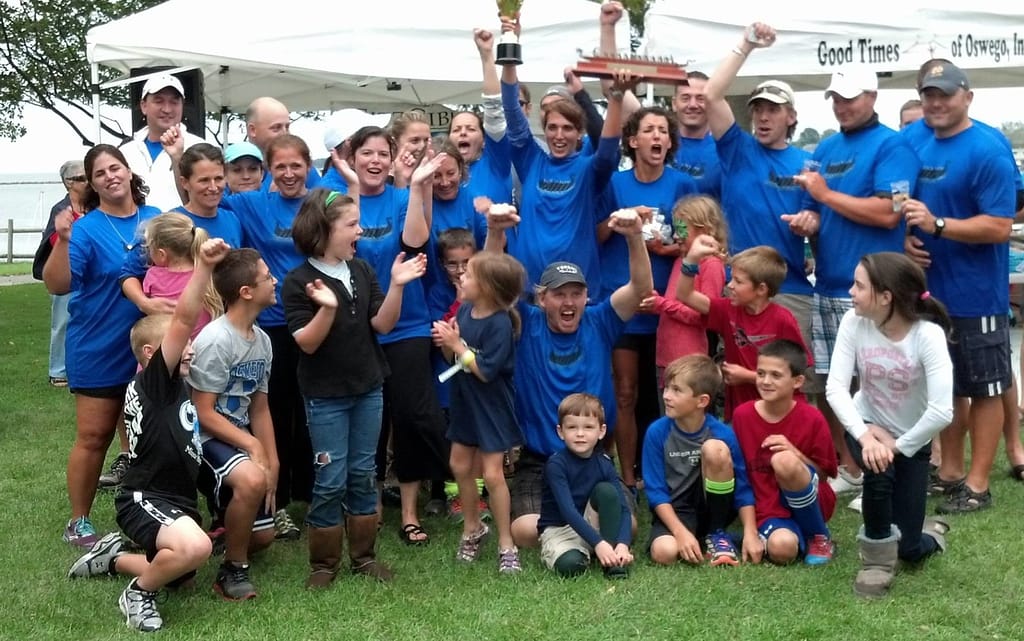 ore spectators, we were able to reach more than 3,500 people on race day about how the Y serves it’s communities and how all of us working together can make an impact,” said Jackie Sheffield, Associate Director of the Oswego YMCA.

The YMCA grossed more than $60,000 for the Oswego Y’s Strong Kids Campaign from the 2013 Oswego Dragon Festival. This money will go towards making sure that children in the community have access to the YMCA and it’s programs.

“It took many teams, volunteers, local businesses, and community members coming together to make this amazing event happen and make this year’s festival bigger and better than last year’s. “Not only did we raise more than $60,000 for the Oswego Y’s Strong Kids Campaign, but we were able to demonstrate that strengthening community is our cause at the Y,” Sheffield said. 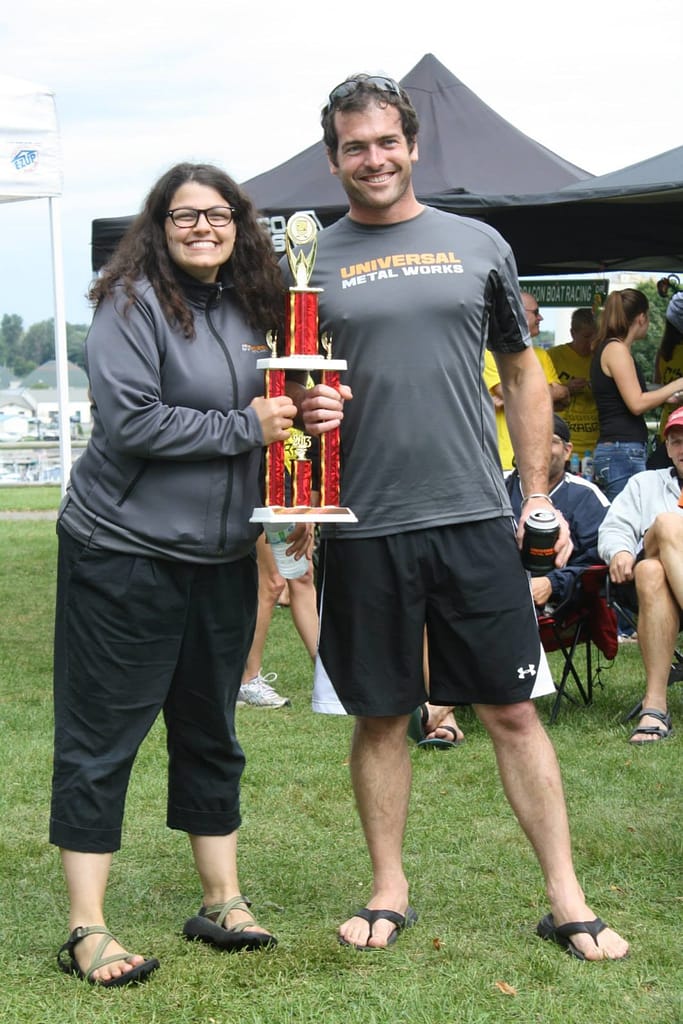 The Oswego YMCA is overwhelmed by the positive response they have received from the Oswego community regarding the 2013 Oswego Dragon Festival. Before it was open to the public to sign up for a boat in next year’s festival, 15 teams had signed up to return in 2014.  The same day registration was made open to the public, the remaining team spots had been reserved by both public and corporate teams.  There is currently a waiting list at the YMCA to reserve a boat in the case that a team has to drop out of next year’s festival. 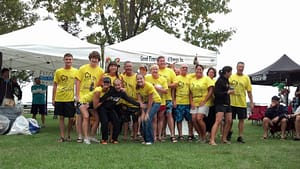 Not only has there been an overwhelming response from the community, many team members are already looking forward to next year’s festival and what it has to offer. “It was amazing to see so many from our community be involved. I wished we could make this a full time sport and YES I will (be involved next year),” said Yvonne Brown, from team Freakishly Strong. “I went last year on crutches. I was devastated I couldn’t do it so I was thrilled to get picked up on a team (this year). This is a sport built on team work and I love that.”

It’s obvious that each team worked together to make this event special and a success, not only in the race but to raise money for the Strong Kids Campaign. Team C’s the Dragon raised $6,610.00 and won the award for most funds raised for 2013. Team Puck and Row took home the championship for the second year in a row. 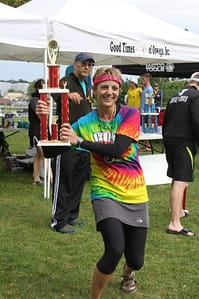 Along with the award for most funds raised and the winner of the races, there were two fun awards that rewarded teams with the most team spirit. Universal Metal Works won the award for best team tent, for their tent, which was built with poles that were welded together and featured a fire-breathing dragon. Fitz and the Tantrums won best team t-shirt for the second year in a row with their bright tye-dyed shirts.

The YMCA is already starting to put a plan into action for the 3rd annual Oswego Dragon Festival, but would like to remind the community that the Strong Kids Campaign needs the support of the community year-round. “Supporting the Strong Kids Campaign year round can take many forms,” Sheffield said. “Donating a gift that is meaningful to you to the Y is a great way! Advocate for the Y in your community! Share the story of impact- how the Y makes memberships and programs accessible to everyone through scholarship.”